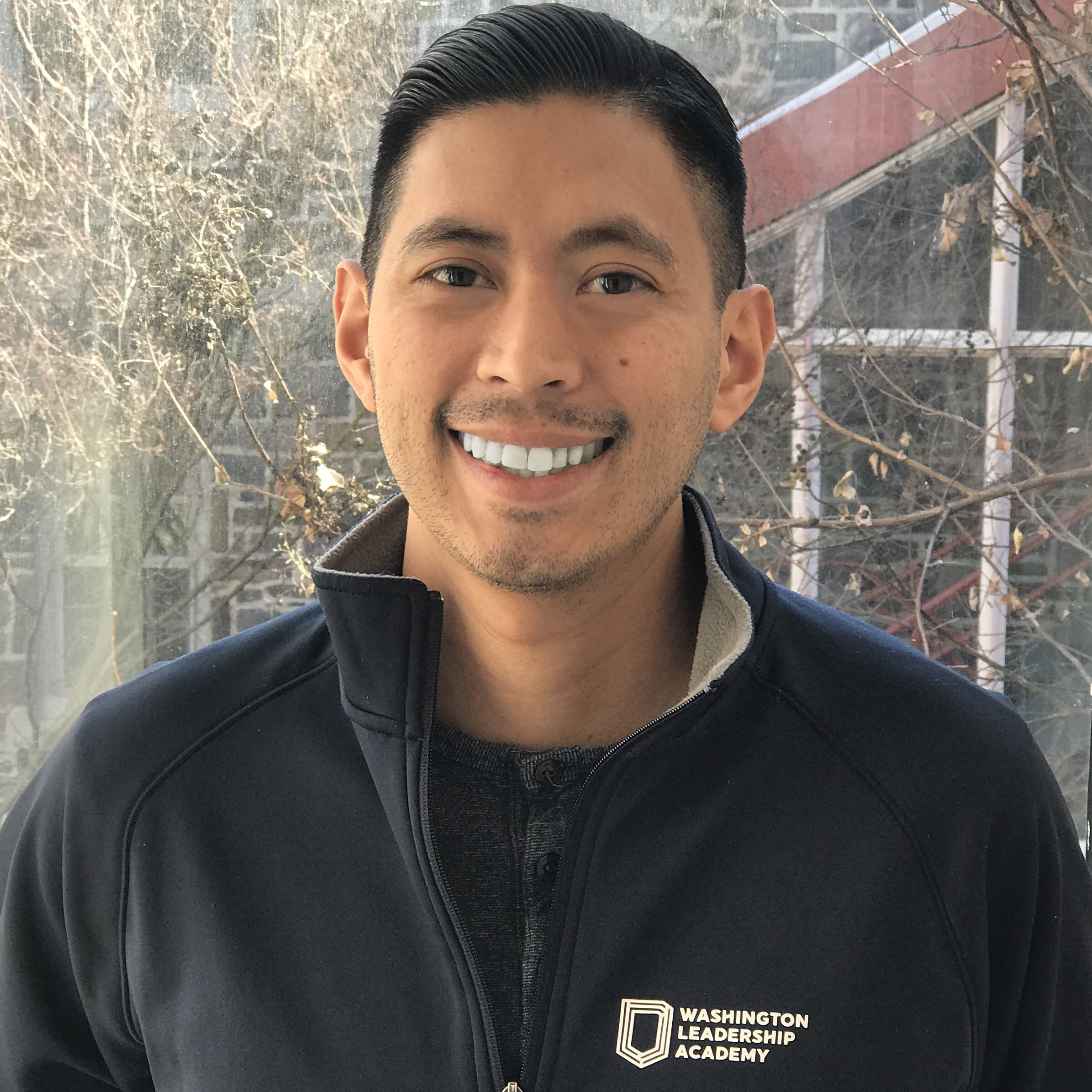 Resources
Jordan Budisantoso
Workshop
Workshop Title
Workshop description coming soon.
Bio
Jordan Budisantoso is the founding Computer Science Teacher at Washington Leadership Academy, an open-enrollment public charter school in Washington, DC that provides a 4-year computer science and civic leadership education to all of its students. Jordan began his teaching career in Liberty City, Miami by way of Teach for America. He started a CS program there in order to give his students access to knowledge and career pathways unavailable to them. From participating in prestigious teaching fellowships to partnering with elite CS organizations and universities, to spending evenings teaching adults coding at a night school, Jordan has spent the last several years dedicated to CS education advocacy. Providing access to a quality CS education to all people are both a country’s economic and social imperative.

Jordan moved to the United States capital to help found and design a public high school in order to build, teach, and scale its CS programs for schools and children everywhere. His work as a Computer Science Teacher has been published in US News and World Report and in 2015 was honored by the Governor of Florida for his contributions to the field of education. Most recently, Jordan was named a 2018 National Geographic and Linblad Expedition Grosvenor Teacher Fellow, where he will embark on an expedition to the Arctic and explore the geopolitical realities and effects of our changing climate. He earned his B.S. in Computer Information Systems from California State Polytechnic University, Pomona, and also serves as a Captain in the United States Army Reserves.